April 2015: A boat carrying some 550 migrants sinks off the coast of Libya. More than 400 people are believed to have drowned while roughly 150 people are rescued and taken to a hospital in southern Italy. Six days later, another shipwreck off the coast of Italy’s Lampedusa island south of Sicily claims the lives of some 800 people.

Browse all the numbers from 1995 till today.

Other stories from this issue 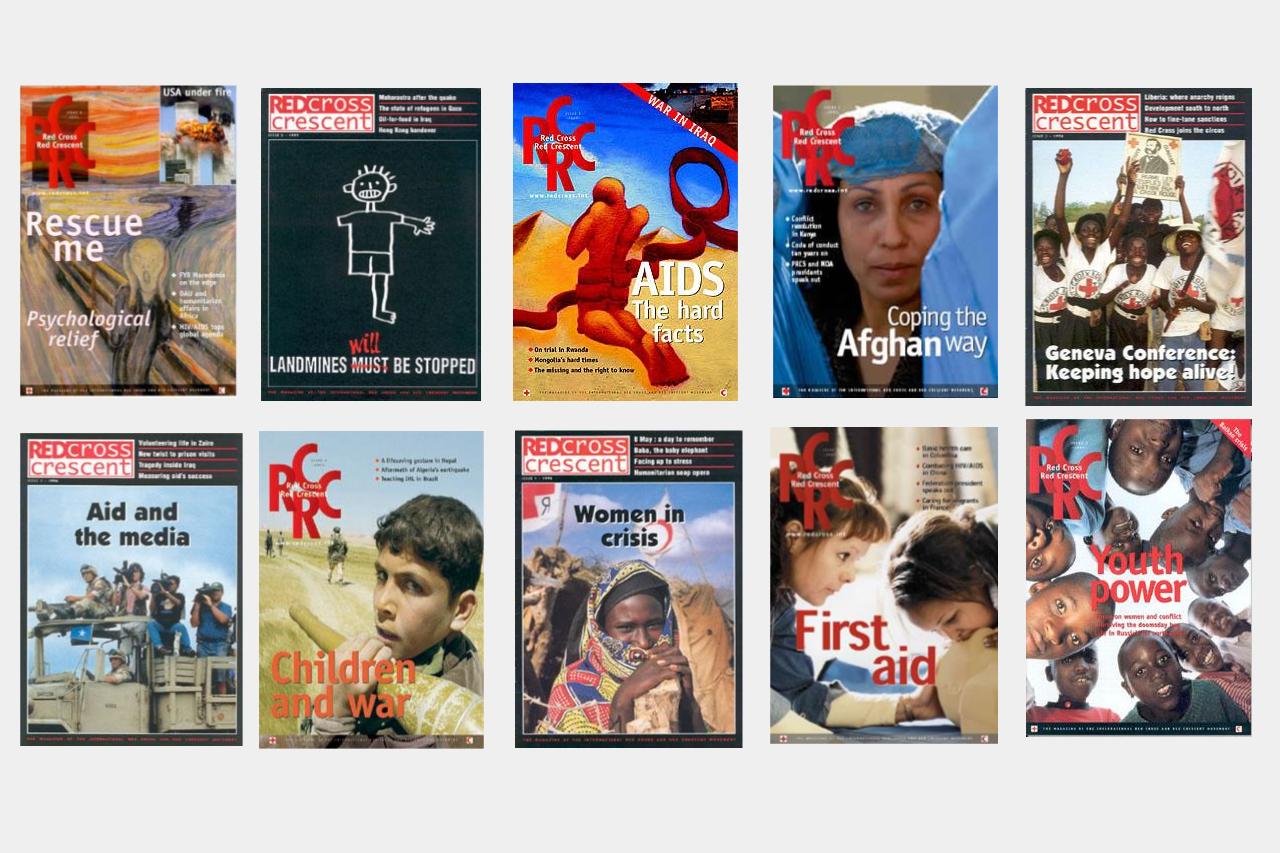 Browse back issues of Red Cross Red Crescent from 1995 to 2015. Rendered digitally in a fashonably vintage manner.

Join our newsletter to get a regular roundup of stories from Red Cross and Red Crescent.