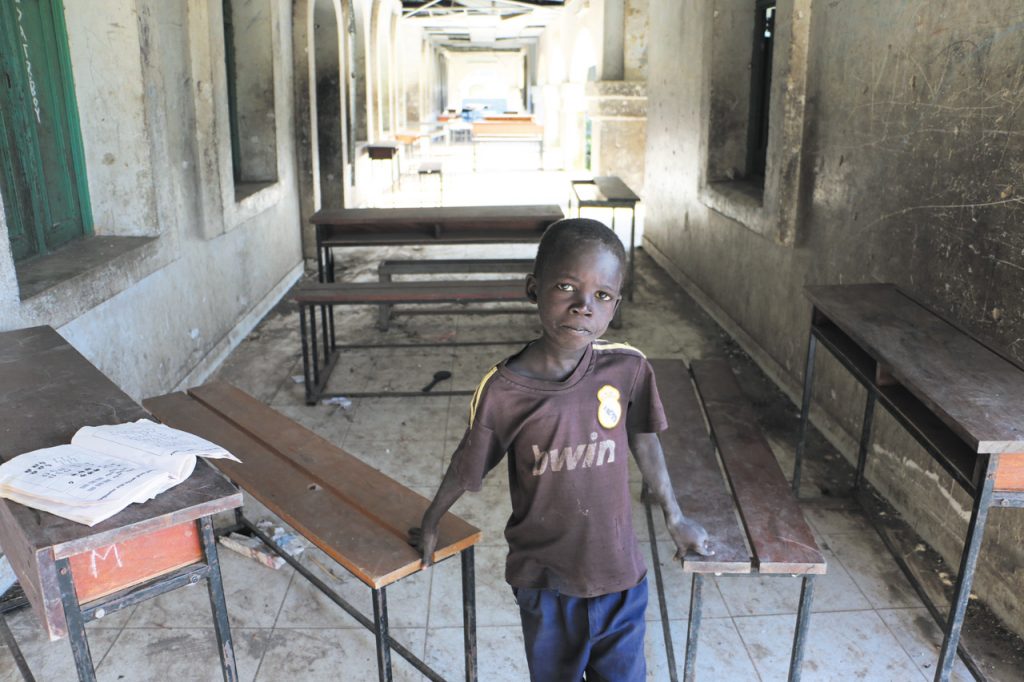 With more people on the move than ever before, conflicts lasting years and chronic violence on the rise in many areas, millions of children are deprived of even a basic education. 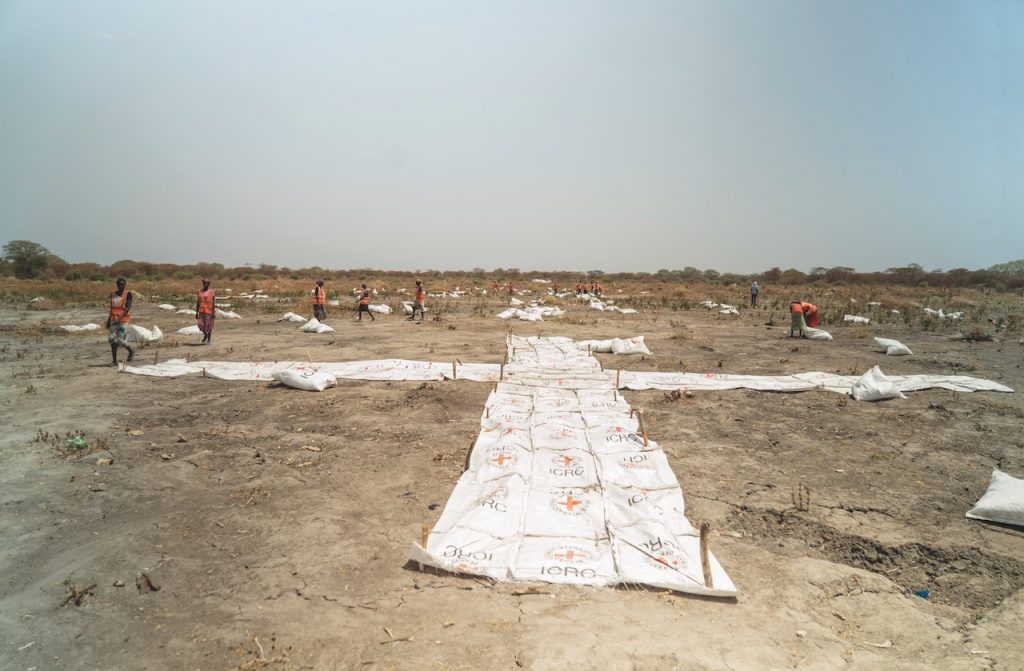 One response, one voice

Complex crises, such as the emergency in South Sudan, can test the capacity of the Red Cross Red Crescent movement to respond with one voice. 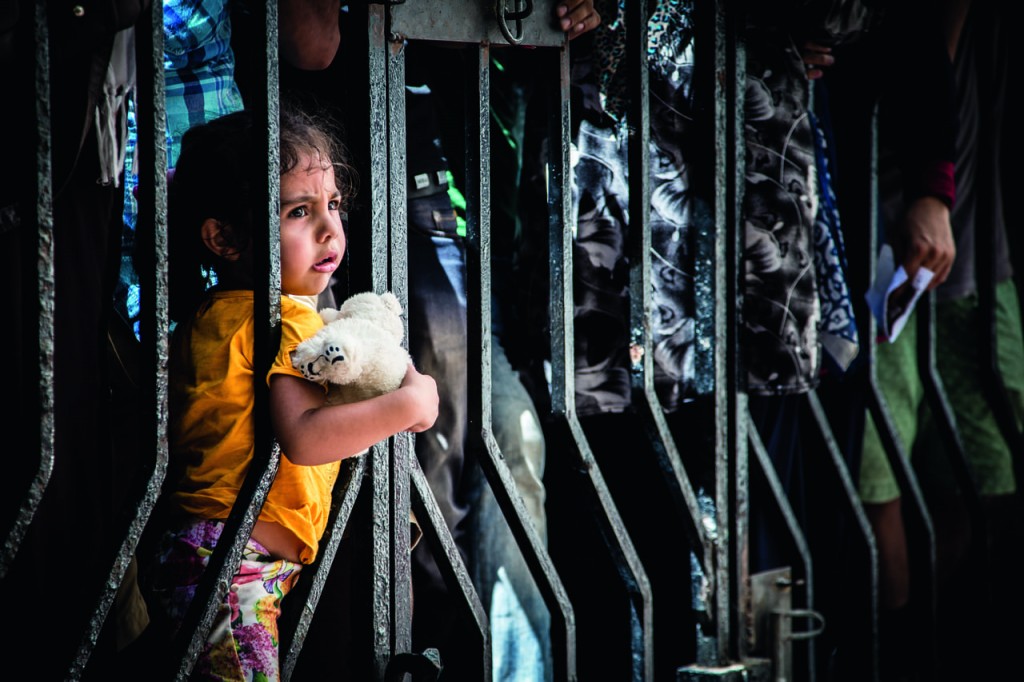 ‘Anywhere that is safe’

Join the discussion and tell us your opinion.