With blockades of several Syrian cities creating catastrophic conditions for residents, the Movement called on all parties in the Syrian conflict to end all sieges being carried out across the war-torn country. As joint ICRC, United Nations and Syrian Arab Red Crescent convoys delivered food, medicines and blankets into the besieged cities of Madaya, Kefraya and Foua in January, the head of ICRC’s Syria delegation, Marianne Gasser, visited a makeshift health centre and wrote about it for The Guardian newspaper. “I was met by the sight of limp bodies lying on blue blankets on the floor: elderly people, weak from hunger and illness. There were several children, hollow-faced. The doctor, in a bloodied white coat, took me to the one and only bed. It had two occupants. One was a young woman on the verge of giving birth, but she had been drifting in and out of consciousness for the past four days. The second was an 8-year-old girl, unable to speak and move. She was too weak. There was silence. Then, next to me, the doctor started to cry.”

The conflict in Yemen claimed the lives of four more Movement workers in recent months. 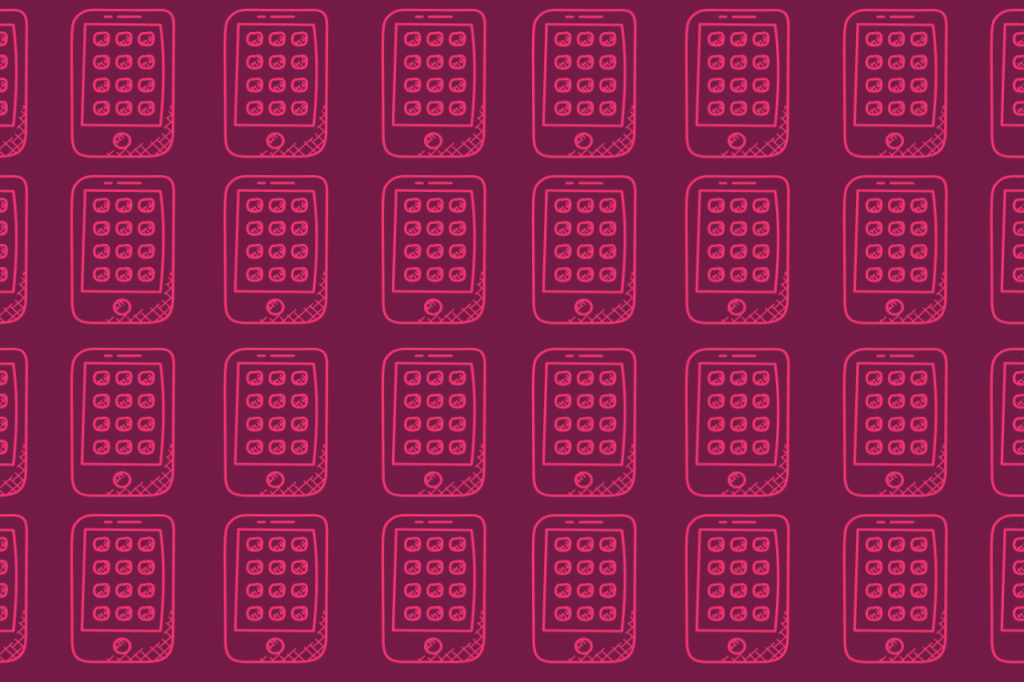 Even in the digital age, people going through crisis can still fall through the cracks 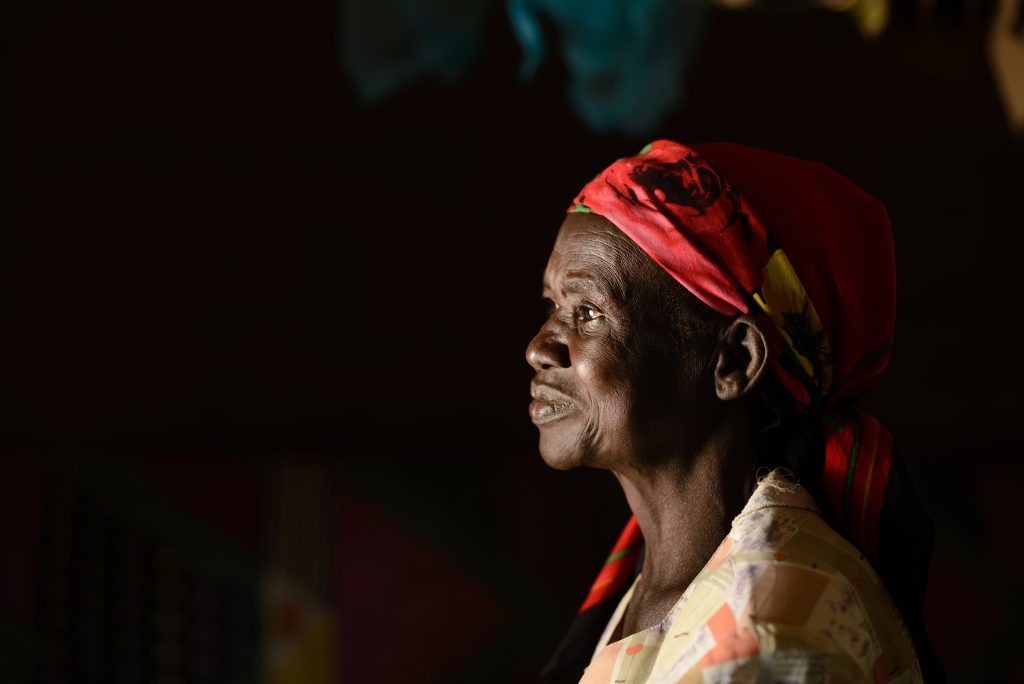 Between hope and desperation

Families of people who have gone missing bear a singular psychological and emotional burden.