The conflict in Yemen claimed the lives of four more Movement workers in recent months. In late September, two Yemen Red Crescent Society volunteers, Qaed Faisal, 28, and Omar Fareh, 31, were killed along with other civilians during an airstrike in southern Yemen. “It is another tragic event for all of us in the Red Cross Red Crescent Movement,” said Fuad Al-Makhazy, secretary general of the Yemen Red Crescent Society. “Since March, we have lost a total eight staff and volunteers in Yemen.”

The volunteers’ deaths came only three weeks after two staff members of the ICRC were shot and killed in Yemen as they travelled in a convoy between the cities of Saada and Sana’a. They worked as a field officer and as a driver. Both were from Yemen. “The ICRC condemns in the strongest possible terms what appears to have been the deliberate targeting of our staff,” said the head of the ICRC delegation in Yemen, Antoine Grand. 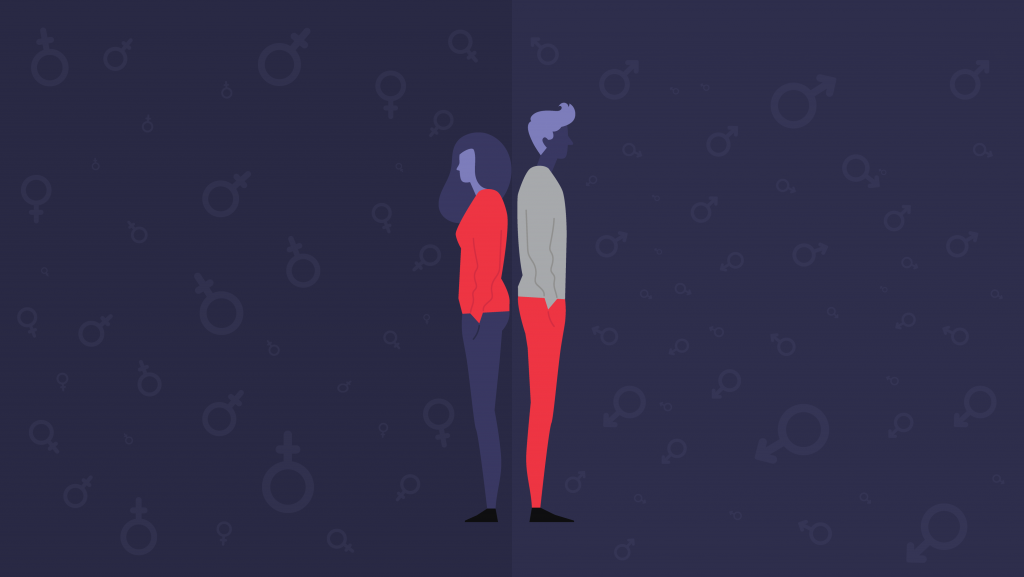 Will a new urgency, sparked by frustration, help close the humanitarian gender gap? 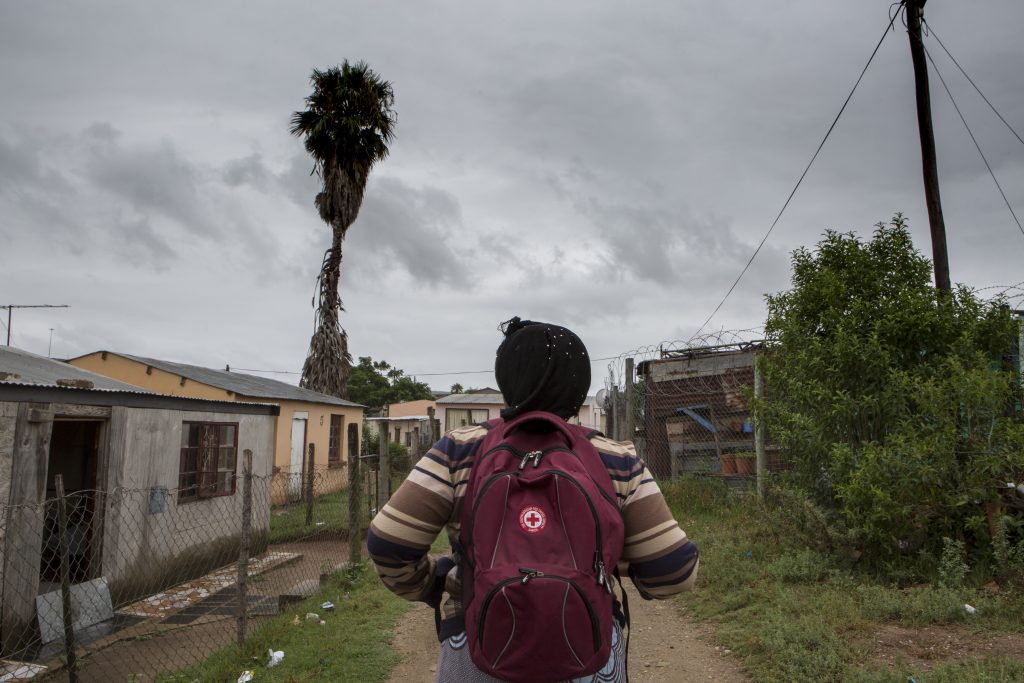