A walk through Kigogo

Using an online map they helped developed with local residents, Tanzania Red Cross National Society volunteers offer a tour of the risks and assets of Kigogo, a neighbourhood in Dar es Salaam, Tanzania.

In the Kigogo neighbourhood of Dar es Salaam, some 57,600 people live in an area of less than two square kilometres, according to 2012 census data. (The number is likely much higher now due to rapid population growth.) Almost half of that area — which houses 4,400 buildings, including four schools and one hospital  — is prone to heavy seasonal flooding.

It wasn’t always that way. First established on a rise between two river valleys, Kigogo’s more recent settlements have expanded into lower-lying, flood-prone valleys. As riverbeds fill with makeshift houses or get used as de facto trash dumping grounds, the risk of flooding increases at an alarming rate.

A lack of properly constructed drainage channels has also worsened Kigogo’s flood risk. Thanks to the community mapping project Dar Ramani Huria, local activists, leaders and city planners can address those problem areas much more effectively because they now know more precisely what needs to be done and where.

“The residents can use the maps to familiarize themselves with problems affecting rivers, bridges and other infrastructure,” says one Red Cross volunteer from the district. “It has really helped us get to know Kigogo better.”

To get a sense of what they’ve learned from the mapping process, we asked volunteers from the Tanzania Red Cross National Society to take us on a tour of Kigogo, using the open-source map as a guide. At each stop, they explain what they see and why they decided to put it on the map.

Previous
Front line city
Next
Mapping a city on the move 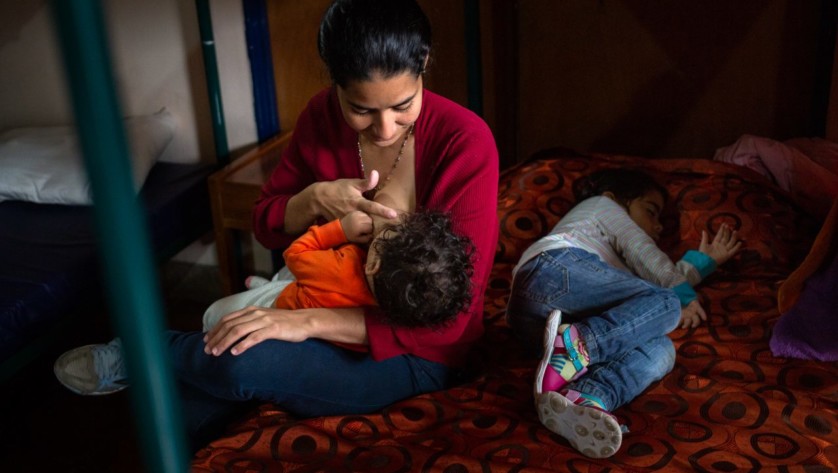