Powerful images of migrants drowned at sea, crossing over razor-wire fences or arriving on shore after a shipwreck have propelled the current migration phenomenon to the forefront of public consciousness in Europe in the past year. The photos of the infant Aylan Kurdi, who was washed up on the shore in Turkey, were perhaps the most heart-stopping for many. But other, equally tragic, dramas are unfolding for migrants as they embark on dangerous journeys across oceans, deserts, and heavily patrolled borders and lands controlled by gangs or rival armed groups. This collection of photos, from Africa, the Americas and Asia, tell part of the migration story that has received less attention than the crisis in the Mediterranean.

Previous
The border of broken dreams
Next
Between the cracks 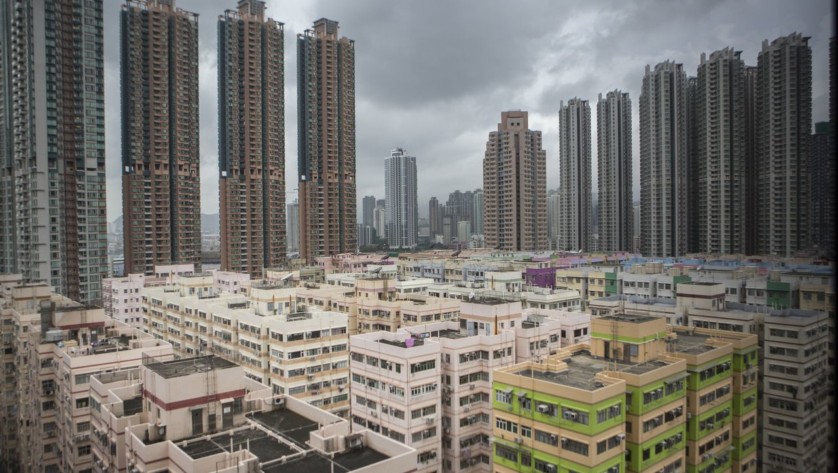 As urbanization contributes to warming and puts the most vulnerable at risk, how are cities like Hong Kong coping with climate change?