More Movement aid workers have tragically lost their lives after being deliberately targeted in violent attacks. In September, a physiotherapist in ICRC’s rehabilitation centre in Mazare- Sharif, Afghanistan, was shot, apparently by a patient, as she went about her daily work helping people relearn how to walk or complete other tasks after losing limbs or suffering from other disabilities. Lorena Enebral Perez, from Spain, was 38 years old. This senseless tragedy came three days after an ICRC truck driver, Lukudu Kennedy Laki Emmanuel, was shot and killed in South Sudan. Known as kind, fun-loving and generous, Emmanuel was delivering essential goods when the convoy of trucks he was part of came under fire. In June, a volunteer for the Central African Red Cross Society, Joachim Ali was killed by an unidentified armed group while on duty at a Red Cross compound in the town of Bangassou. “He was a young, brave man. He was committed and dedicated to his work,” said Antoine Mbao-Bogo, president of the Central African Red Cross Society.
Like (357)
Applause (366) 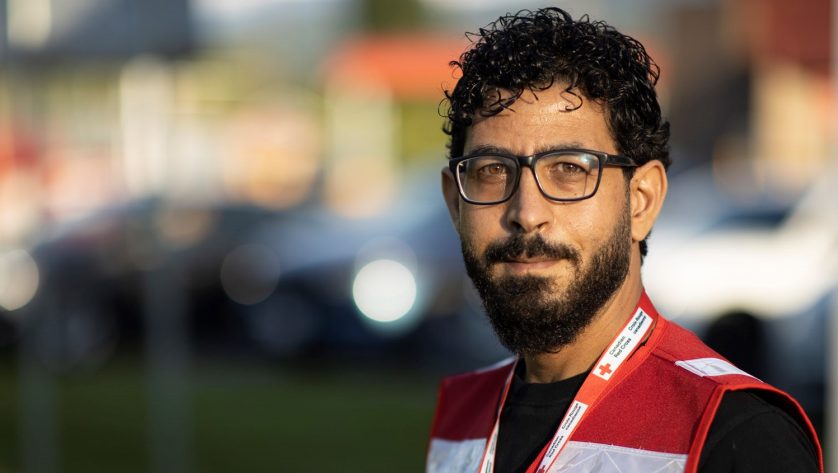