A local man helps an exhausted Syrian refugee who jumped off a dinghy and swam to the beach on the Greek island of Lesbos in late September. Photo: REUTERS/Yannis Behrakis

Dying for a better life

April 2015: A boat carrying some 550 migrants sinks off the coast of Libya. More than 400 people are believed to have drowned while roughly 150 people are rescued and taken to a hospital in southern Italy. Six days later, another shipwreck off the coast of Italy’s Lampedusa island south of Sicily claims the lives of some 800 people.

August 2015: Two boats carrying about 500 migrants sink after leaving the port of Zuwara, Libya. The same day, an abandoned truck in Austria is found to contain the bodies of 71 people, believed to be from Syria.

September 2015: The photo of a 3-year-old Syrian boy, who drowned along with his mother and 5-year-old brother while trying to reach Greece by boat from Turkey, inspires widespread sympathy for migrants and asylum seekers.

These are just some of the more shocking stories among the many tragedies that have befallen people hoping to reach safe shores in Europe in 2015. While this is not a new phenomenon, the frequency of such atrocities this year have helped to make migration the central defining humanitarian, political and economic issue of the day.

Meanwhile, images and stories of the suffering and frustration of people on the migration trail have spurred both immediate humanitarian outreach and tough measures to keep the migrants out of so-called ‘fortress Europe’: hundreds of people blocked at a train station in Hungary; people scaling razor-wire fences in a Spanish enclave in North Africa; crowds of men desperately jumping onto trucks entering the tunnel that connects France and England; thousands of people walking along train tracks through Serbia, many carrying small children.

Many are like the Samir family, who fled Syria and travelled through the Former Yugoslav Republic of Macedonia, where they were cared for by Macedonian Red Cross doctor Sandra Ignjatovska in a crowded tent near Gevgelija. The family had just crossed the border from Greece after travelling for 20 days from Daraa, in southern Syria, with four children all under 6 years old. “We were five days on the border of Syria and Turkey, sleeping in the open, and all the time there were shots and sniper fire from above,” says 24-year-old Abukushlif Samir, the father of two of the children. On this day, the family is cared for by volunteers as they wait to catch a train north towards Serbia. They are given food, water, nappies and hygiene kits.

While the global focus is on the Mediterranean, migration stories arise in all parts of the world.

“It was very bad on the sea,” Samir recalls. “We were seven hours on the water and we almost drowned — the little boat we were in had 70 people and it kept filling with water. The boat behind us with 60 people sank and they all drowned. There were many babies; we saw it all happening right in front of our eyes.”

By night-time, the family has gone, heading north to Serbia and Hungary, hoping to reach family in Sweden. Roughly two-thirds of the people heading north from Greece through eastern Europe are, like the Samirs, Syrians fleeing conflict — a fact that has brought greater attention to the plight of people fleeing the horrors of war.

For the International Red Cross and Red Crescent Movement, responding to the needs of the displaced has long been at the core of its humanitarian mission — whether the displacement was caused by conflict, natural disaster, climate change, poverty or violence. With the humanitarian needs magnifying dramatically, National Societies along newly emerging migration trails have quickly geared up and responded.

The IFRC and National Societies worldwide, meanwhile, have launched numerous emergency appeals while the ICRC is supporting National Societies with services such as Restoring Family Links, giving migrants an opportunity to search for or make phone calls to loved ones. In September, the Movement launched the Protect Humanity campaign
(#ProtectHumanity), which asked people around the world to join a call to states for the protection and dignified treatment of migrants along all migratory routes. 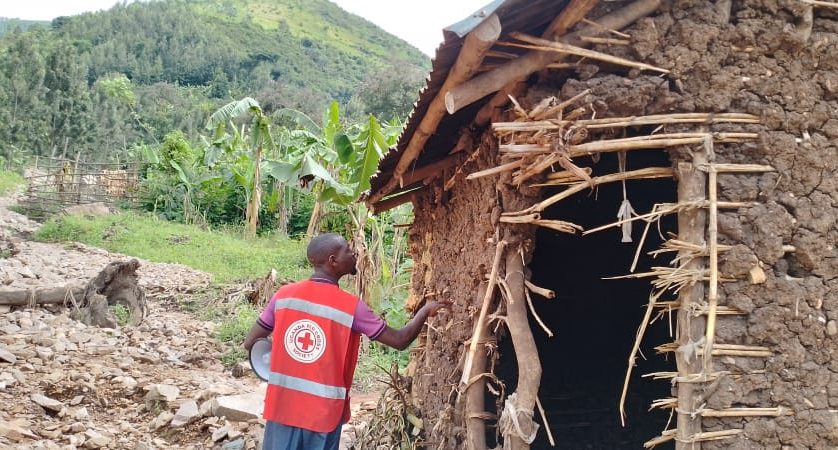 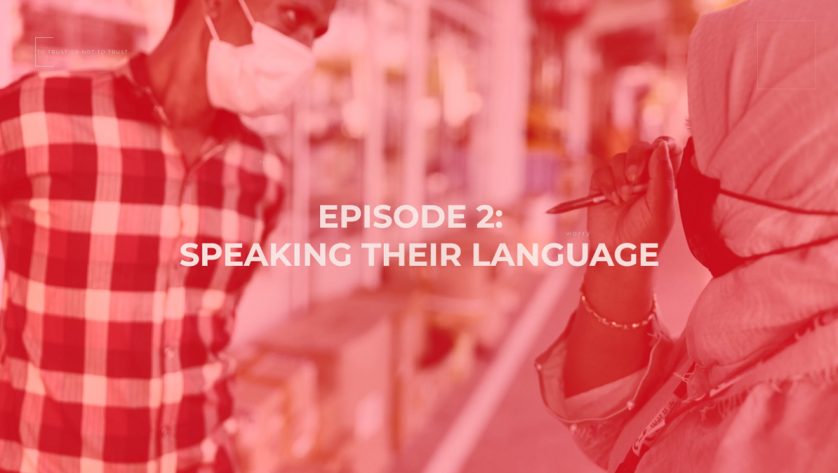 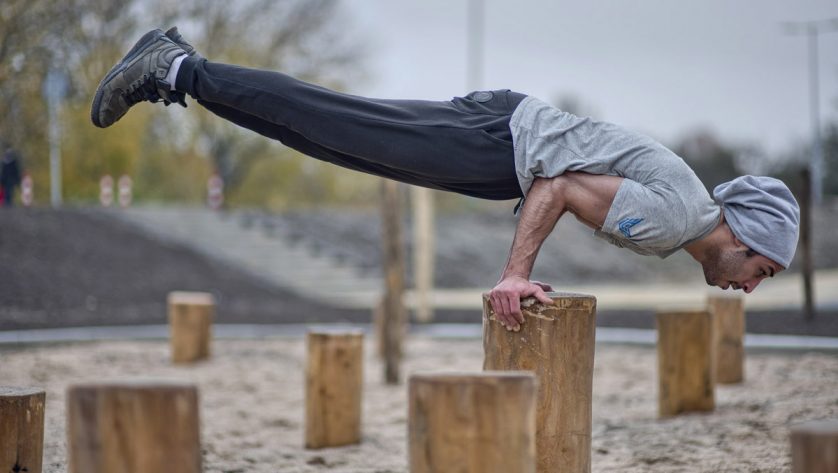 Connection in the age of distance

Migrants and refugees know what it means to be cut off from society, and from their loved ones and cultures far away. At a time defined by separation, let’s listen to what they have to say about coping and connecting in the age of Covid-19.