A race against time and tide

The Marshall Islands is set to become the 191st National Society.

Like many Pacific nations, the Republic of the Marshall Islands is in a race against time. With sea levels rising and the population affected by a succession of droughts and heavy tropical storms, the country faces existential threats that are abstractions for many other nations.

“We’re going to be at the forefront of some horrific problems in the near future and we don’t have moments to spare,” says Secretary General Jack Niedenthal.

While the Marshall Islands Red Cross has been active for several years, and receives funding, training opportunities and technical support from the IFRC, official recognition by the International Red Cross and Red Crescent Movement would help expand the scope of its work, especially during disasters and give it a greater voice on vital issues in international forums, says Niedenthal.

“To me, recognition is going to be a really important part of what we’re trying to achieve as a country, not just as the Red Cross,” he says.

Adding to the country’s problems is the legacy of nuclear testing by the United States in the 1940s and 1950s in Bikini Atoll. People were displaced and still cannot return, so toxic is the radiation level in the soil.

The remote Marshall Islands is made up of 29 atolls and 1,156 islands and is home to just over 50,000 people, the majority of whom live in the capital Majuro. But many still live in the far-flung outer islands, presenting logistical problems for both the government and the Red Cross. This is of particular concern during the country’s many droughts, one of which has the Marshall Islands currently under a state of emergency, with no rain since November 2016.

Niedenthal says the Red Cross would also like to help the government address the nation’s numerous health problems, including diabetes, hepatitis A, mumps and gout, as well as mosquito-borne diseases such as dengue fever, chikungunya and Zika virus. The country also faces many difficult social issues, including high unemployment, youth suicide, teen pregnancy, domestic violence and child abuse.

“We have a 40 per cent unemployment rate,” says Niedenthal, adding that building up the country’s 300-plus volunteer corps is top on his list. “A lot of young people want to do something for their country but don’t have the platform for it.”

“We have a 40 per cent unemployment rate. A lot of young people want to do something for their country but don’t have the platform for it.”

Corinne Ambler is an IFRC communications delegate based in Suva, Fiji.

He and Alexandre Pinano, the newly elected National Society president, also plan to set up a non-remunerated blood donation system and to expand the numbers of people trained in first aid.

“We’ve trained more than 100 volunteers in first aid and CPR [cardiopulmonary resuscitation] including some in two of the outer islands,” says Pinano. “It is my aim to try to ensure that every outer island has trained Red Cross responders.”

A family doctor who lives on the island of Majuro, Pinano formed in 2011 a volunteer committee of people from the private and governmental sectors, including lawyers, who worked on a constitution and bylaws. Two years later, after many drafts, the Movement’s Joint Statutes Commission approved the documents and, on 26 November 2013, the Marshall Islands Red Cross Society Act was passed.

In June 2017, the National Society held its inaugural general assembly,where it elected its first board, ratified the constitution and rules, and gained several new members, including Hilda Heine, the country’s president, and Amentha Matthew, the minister of internal affairs.

“We still have to accomplish the ten conditions for recognition and pass a joint assessment mission,” says Pinano. “More importantly, we have to become sustainable and develop a volunteer base in the outer islands so we can respond and work together with our partners.

“The last few months have been really exciting,” he says. “This place means a lot to me, it’s where I’m going to die and be buried. I want to leave a legacy for my children and my grandchildren.”

Previous
One response, one voice
Next
Surfing the future 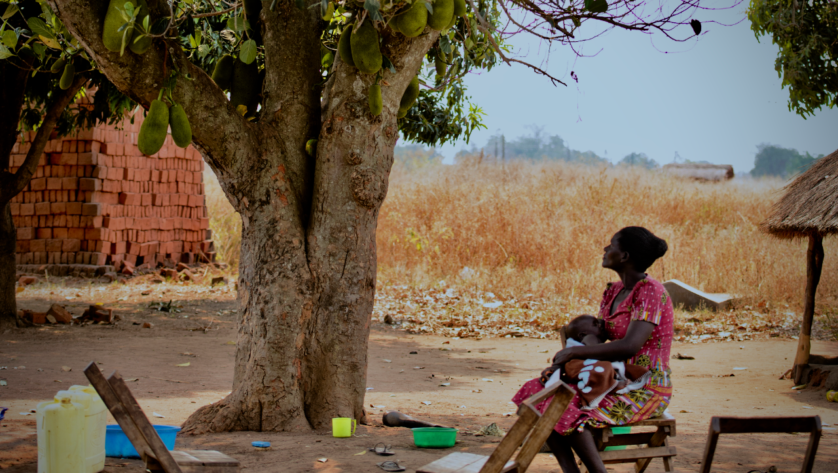 Mental health and psychosocial services can be critical to recovery efforts in times of crisis.